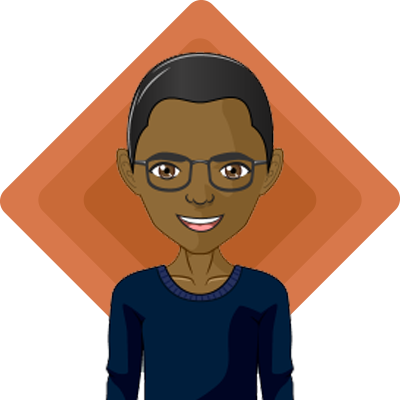 I am a graphic designer and web developer in the making. I love working at INKFISH as it does not limit your growth and you can work from home – this was mind-blowing for me. Since I joined INKFISH digital marketing, I have become more open-minded and have learned new things on a daily basis.

As a person, I never limit myself from seeking new skills in different areas and I aim to be well-rounded. I love to follow tech trends, play squash, spend time with friends and family, and fix computers in my spare time. I also sometimes just waste most of my day on Reddit 😀

Pirates or ninjas? Something else? Why?

Pirates would be the best choice for me. It would be really nice to be at sea, singing good old sea shanties, especially “Good Morning Ladies All”, “Drunken Sailor”, “Fish In The Sea”, “Leave Her, Johnny” and “Randy Dandy-Oh”.

What would be your dream car?

My dream car would be Porche 919 Hybrid Evo, as it is the best car that has been built to outrun the track.

If you could have any pet in the world, illegal or not, what would you get?

I would want to have a grizzly bear, just for the sake of making terrible puns about people having to bear with me. Besides that, it would be really unusual and uncommon someone in South Africa to have a bear as a pet.

What’s the most delicious food you’ve eaten in your life?

Lasagna happens to be the most delicious food I have eaten – only because it has been my childhood favourite thanks to Garfield.

If you had to move to another country, where would you move to? Why?

I would move to Taiwan – to the city of Taipei to be specific. I would want to move here mainly because of their native cuisine and because I would love to learn Taiwanese Mandarin.

City or nature person? Why?

I consider myself to be in love with both, depending on the season. I love to be around nature during spring and summer, due to the scenery, and around the city during autumn and winter.